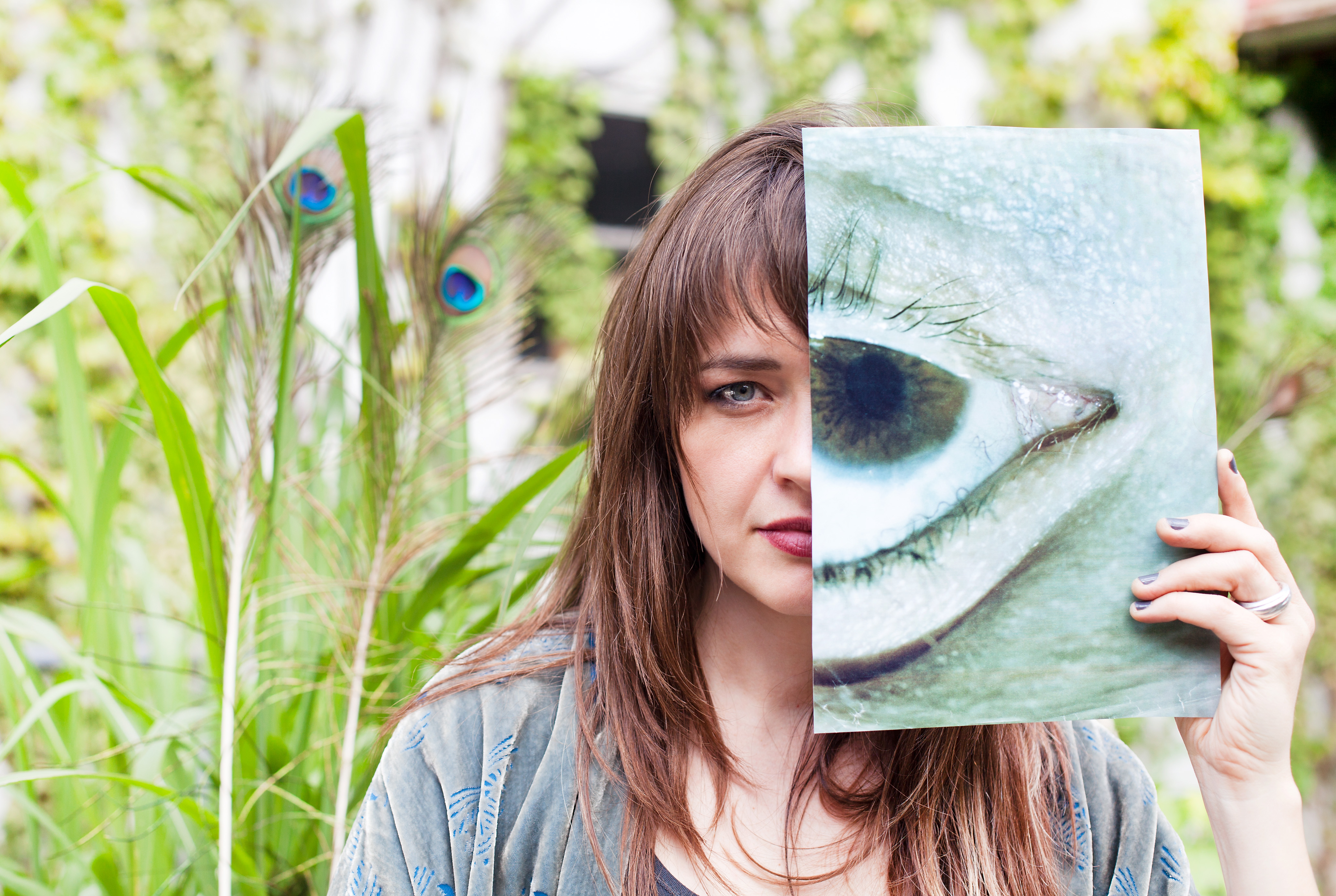 Bio:
American indie blues rocker, artist and wanna be social activist, Sally Grayson, has been fascinated her whole life with the question of suffering. This journey has taken her around the world in search of those answers as she continues to wrestle honestly and authentically with these questions. Her medium is through the post-punkified Americana’n‘ roll band „Black Swift,“ as well as visually through collage, paint and found objects.

In 2014 Black Swift released „The World Howls“ which ranges in style from Tarantino road trip rock to Morricone, to Fugazi to Tom Waits. The album was released along with an art booklet with an artwork for each song. Black Swift is currently working on their next full length album to be released in 2017.

What does (e)Motion mean to you?
Emotion is the fuel that drives my art and music. And it is also the fuel that has pushed me around the world. Emotions of compassion, empathy, sorrow, doubt, frustration and love have put me on planes, and kept me up late at night to create songs and artworks. I write songs very often when I am moved emotionally because of empathy for someone who is suffering, or through the emotions of my own trials, questions, and hopes. Without emotion, my creations would be lifeless. It is the soul of creativity, and shows itself through wanting to bring beauty into the world, or through emotion that swells up inside of me, then pushes itself out from my vocal chords.