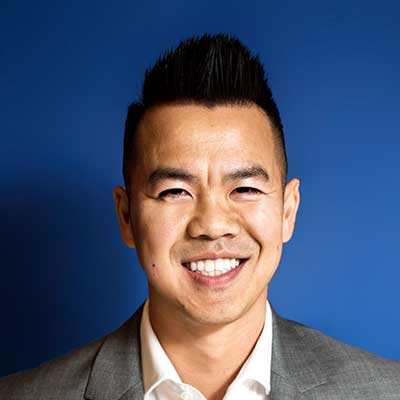 „Unless it’s life threatening it’s probably not worth worrying about.“

What makes me wake up every morning?

I want to find the truth in all things. Discovering what is true, is the most challenging thing in life. It often requires you to ignore your own personal preference. But listening to an opposing opinion is not an obstacle, it’s a tool. Focus on your principles and constantly revisit their assumptions. Truth is the most expensive currency in the world, and finding it is probably the most personally rewarding and universally impactful one could do in their lifetime.

During my time as a professional poker player, I was often challenged to discover the truth in my competitor’s faces. I’ve spent thousands of hours pitting my wits against other players. However, I soon saw how the very best players lost to artificial intelligence over a short period of time.

In the Japanese game called Go, which has more board configurations than there are atoms in the universe, champion players are getting dominated. The villain being Deep Blue, Google’s AI experiment. Furthermore the most dominant player in Jeopardy history was bested by Watson, IBM’s personal AI.

I have witnessed the maturing of AI during my time at Match.com, Rocket Internet, and AirHelp. It’s my belief that AI will help humanity respond to the complex demands of global challenges by excelling at anything that has clear parameters and rules. Additionally, AI’s ability to scale efficiently allows it to be accessible to anyone. I have a quest to democratize justice for everyone, everywhere.